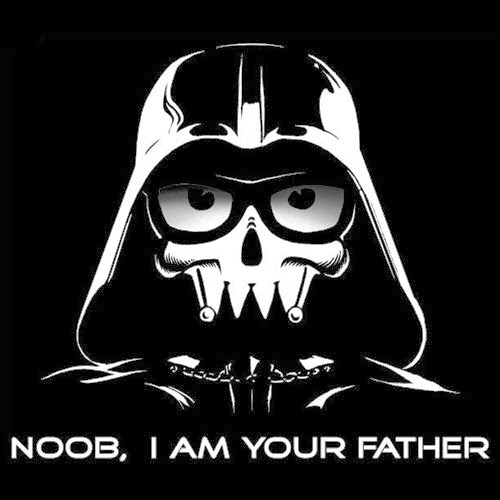 So, you have the hardware, but keep staring at it is not as interesting as it sounds, so, what do you need to play with the Pi now that you have the devices plugged in?  Answer: an operative system.  Without an operative system (OS for shorter), your PC, laptop, cellphone, TV, etc. would be as interesting as a gray stone (unless you are a geologist).  You may know it as "Windows" plus a number (or if you are old enough, some letters) after it, but in the open source world the OS's name we will hear is "Linux" with all their flavors (distros).  At the beginning, the Raspberry had the Debian 6 with LXDE as Graphical User Interface (GUI), but from 2011 at present, new distros have been developed, each one with their own instructions to install and setup (as well as with their advantages and disadvantages).  One thing that you may have noticed about the Raspberry is that it does not have a hard disk, and there is no need for it to have one, because the Raspberry uses an SD card to contain the OS and all the files you will download or develop in the future.

For newbies (or lazy people like me), someone came up with the idea to gather up the most popular OS's for the Pi, so we have the NOOBS (New Out Of Box Software) SD card.  It is included in some "starter kits", or you can buy it as an extra.

The user simply has to insert it in the SD port of the Pi, and then wait for it to give some signs of life.

And then a fancy menu is displayed on the screen in which the user can select one (or several, as we will try in the future) OS to be installed.

If you have a spare SD or micro-SD card (minimum 4 GB), you can make your own NOOBS, you only have to follow the instructions given in this link.

And after the multicolor screen it shows the following: 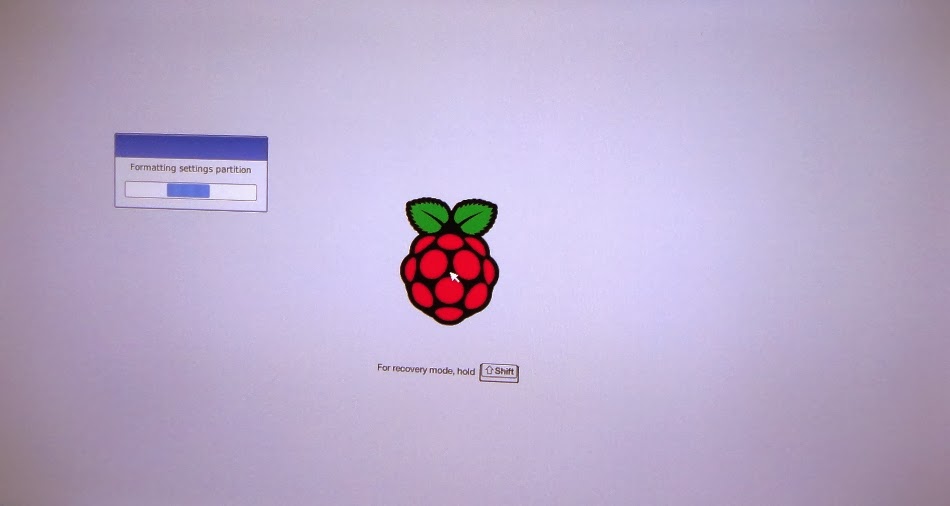 And then, the fancy menu.  After installing one (or several) of the OS's available, the Pi will restart and show you the following screen: 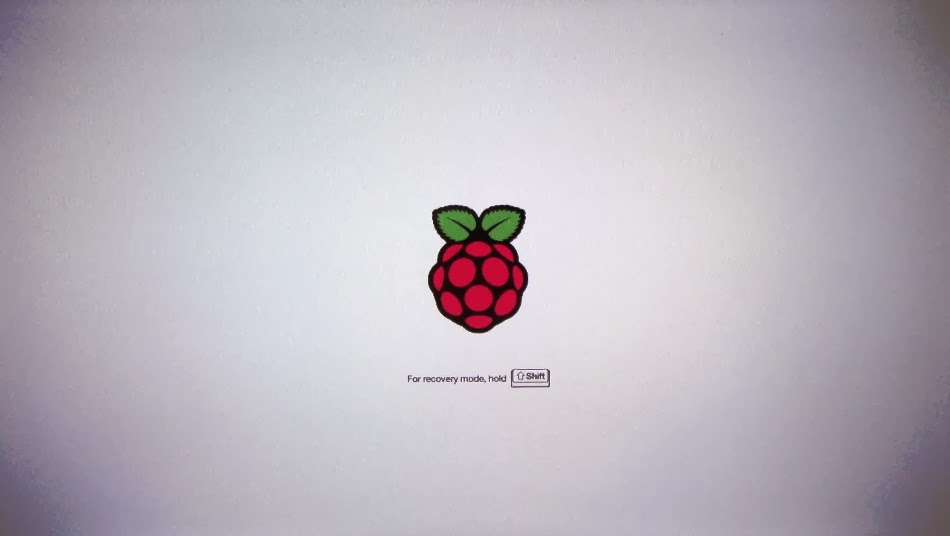 If you change your mind about the OS installed (or if you want to try them all one-by-one as I did), you can hold the SHIFT key until the "fancy menu" is displayed, you have to remember this because there is a probability that I will forget to mention it in the future.

In the following entries I will detail the OS's included in this card, and if the future is venturous, another OS's that are not included in there.

Posted by Gonzalo Orellana at 15:57 No comments:

So, opening the package will not take a long time, because there is nothing more than the Raspberry Pi® in it.


As the guys that developed it describe it: "The Raspberry Pi is a credit-card sized computer that plugs into your TV and a keyboard.  It’s a capable little PC which can be used for many of the things that your desktop PC does, like spreadsheets, word-processing and games.  It also plays high-definition video.  We want to see it being used by kids all over the world to learn programming." [The Raspberry guys]

Of course there are some "combos" that include the power supply and the NOOBS SD card (this one will be documented later on this blog).  As I mentioned in the "Introduction", Raspberry Pi Foundation is a registered charity, so if you have the money, purchase it full loaded as they have "starter kits" (the charity does not apply to me, so basically I am making free advertisement for them, I am that cool!).

There are two models of the Raspberry, the model "A" and the model "B", basically the differences between them are:

So, what else do we need to be able to use the thing?  Answer: anything you can plug-in to a PC via USB, and then cross your fingers for a driver availability for it (or develop it by yourself), lucky us there are a lot of devices with drivers for Linux (oh, did I mention that the weapon-of-choice operative system for the Pi is Linux?).  For starters, we need a keyboard and a mouse, piece of cake, then we have some options to connect it to a display:


Then plug the power and start to have fun!

Next time I will talk about the Operative System(s) you can use with your Pi.
Posted by Gonzalo Orellana at 11:59 No comments:

Posted by Gonzalo Orellana at 10:43 No comments: